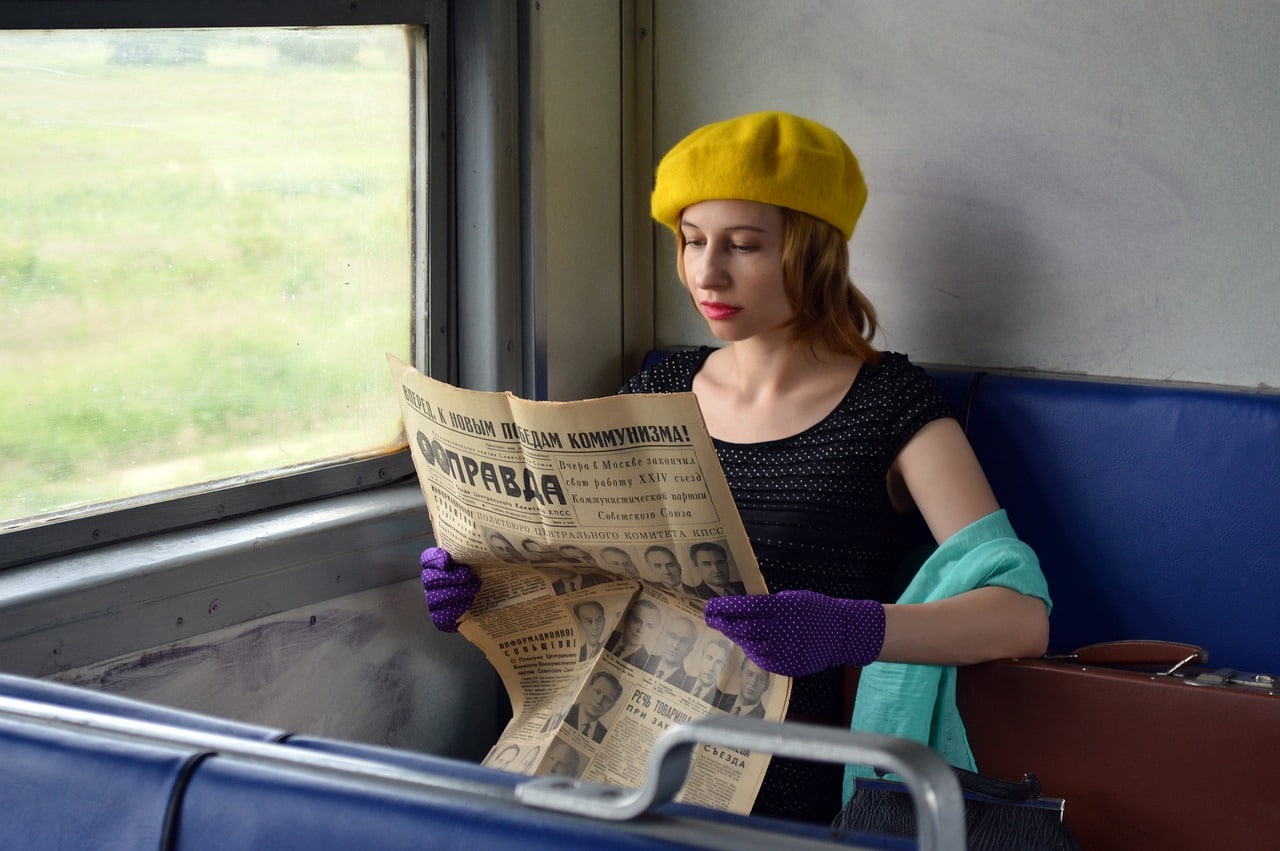 I was still a kid back then.  I didn’t know anything outside my personal scope. I remember a few years back when a certain Ninoy was shot dead. Seeing him on TV moments before his death made me realize that this surreality is a signal of a wrong. Something tremendously wrong. there is my small dream that how I chasing the dreams of EDSA

I didn’t know what to do. I can hear the sounds of planes hovering above our rooftops. The number of people outside our street in Dimasalang carrying transistor radios blaring modulated noises is enough to let a kid know that there is something big going on.

I wanted to go to Malacanang, and be part of this unfolding history, and somehow try to get some of those silly rumored bags of money being found inside the palace. But I was not permitted to leave the house.

At that time, I was just expected to be a kid.

I didn’t know anything about Marcos nor how he ruled, or how this EDSA happening might affect me and my life. All I know is that every time I set my eyes on the TV, every chance I hear a commotion on the radio,  it’s that I wanted to be a part of it. Those nuns and ordinary Filipinos putting themselves in front of the tanks, praying and crying, crying and praying, I cried and prayed with them too.

Soon, everything went back to normal. I went to school and grew up. Never had a chance to know what EDSA meant.

I was already in college when I started to realize its meaning. And while trying to understand its significance to me and my country, I realize that while it was a successful attempt to democratize ourselves, it is also a failure. That after so many years, the real agenda of the very same EDSA spirit was never achieved.

Inequality still prevails. The old fiefdoms are still ruled by landowners and traditional politicians. Human rights abuses of the Marcos era still run free and there is no single crony in jail that we see.

Someday, I said to myself, the spirit of Edsa will once again rise. Only when that time comes, we will make it right.

Personally, the only Edsa spirit in this one is that we get to overthrow a corrupt sitting president, which makes you feel like you’re part of the cool crowd when you do.

I was already working at that time. My college friends are asking me to join them in Manila. Finally, we will get the chance to be a part of history. This might be my chance. “This is Edsa man, join us!”, was what they said.

But I don’t know.  I’m not privy to sensitive matters that were going on behind the scenes at that time, but something I felt was wrong somewhere. I mean here’s another Edsa, we kick out somebody and replace it with another, then what? Besides, I sensed a power play. (Months into the Arroyo Presidency, FG Mike Arroyo finally admitted conspiracy)

Now here we are, reliving the memory of that glorious past. But then…

Had a single crony ever gone to jail? Are traditional politicians still traditional? Are victims of human rights abuses been rightfully compensated? Did any of those abusers ever go to jail? Isn’t it true that after all those years and even while the Cory Constitution prohibits political dynasties, it had thrived even more? So besides the way we communicate, what has changed since then?

Here we are after all those years,  still chasing our dreams of  EDSA, the dreams that never faded, simply because they never materialized. Soon when the time is right, another Edsa would come.  My generation and I will be part of it, and we shall seize that dream.

We should not stop at Edsa but move beyond it. We have to achieve the initial dreams of EDSA and exceed them. We need to move up the expectation of our government, of our people, of ourselves. Thus raising the bar of excellence that we might have to achieve.

We deserve better than this.