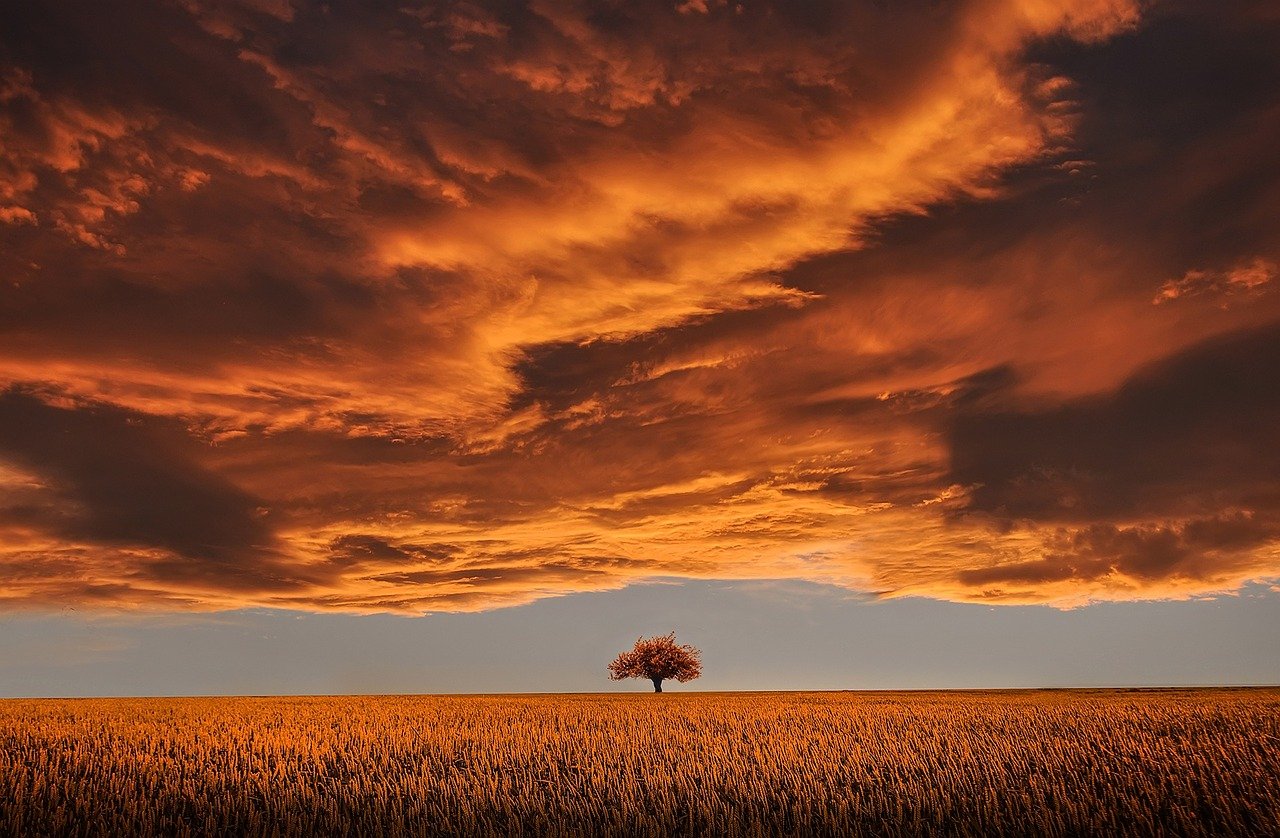 This year comes as a new dawn, we can say the dawn of a new life is the beginning not just of a new year, but of a new life. But as always, not without the remnants of the baggage past.

This time last year I was in and out of the hospital. Teams of doctors were trying to figure out what is that thing that shall not be named, only to find out that they couldn’t. Several specialists took their chances, only to realize that even if they want to fail, they wouldn’t have a chance.

My bills have since mounted, rather incredulously. Its body had since recuperated, rather unhurriedly. that immune system is at its lowest in my thirty-seven years of existence at times I certainly feel like I was five.

You see I was a sickly kid. Being a menopause baby had its kicks.

It was funny to know that when I was born, my mom didn’t have to push that hard. I almost just came out on my own. I was so little I could easily fit in a shoebox, with enough spaces to put my feeding bottle, and with my nine living siblings excited for the new one.

And so I remembered that last year. I was envisioning that after all, I am finally going to fill the last shoebox that I’m ever going to wear, with enough space to put me in shackles, and my friends collectively singing in memoriam.

Life is not without its sacrifices. I have given up one thing that I loved the most, my cigar, and since had listened to those experts that had been bugging me all along who I thought was just too dumb to enjoy it, for it leads me to a certain death even as it pleases me to life, used to be unafraid of the earthly hazards of life and death. I can hit it anywhere anytime without anything on. Bring it on. I was as carefree. The past year had made me afraid of the unseen.

Now I simply cannot afford to be, for lack of a better term, careless.

Not that I am afraid to see the imminent radiance of the afterglow, but more so, I am quite afraid of the unbearable pain that it would cause to flow. The physical and the otherwise non-physical.

Wars and conflicts have ravaged the very nature of man, eventually turning itself into the beast that it once was. Despair and hopelessness have ruined what was inherently good and ultimately made way for hate.

Ahhh. What is it about men that make them love? Find it anywhere and you’ll find it, even at the heart of indifference. It was simply born out of passion. What is it about life that naturally springs unbounded hope? Even as when you look around and all you see is nothing but endless desolation.

It’s the idea of a new year I suppose. It’s the endless cycle of life and death and eventually, a new beginning. The dawn of a new life.

The related article of The Dawn of A New Life