I was out for a few days. Been down with that “flu” again.

It was the last day of winter, can’t wait to get it over with and move forward to spring and say goodbye to that snow, that fog, that cold, those pestering mechanisms that seem to trigger my preternatural undefined and up-to-now weakness that I would aptly call thou that shalt not be named.

My anticipation to spring forward was cut short by that last frost bite so eager to make me not to forget that my first winter on the Pacific Northwest was literally and figuratively a chilling one.

Again I had the pleasure of the company of the same alchemists who now seem hopeful that out of all the usual and initial hundred suspects, they were able to eliminate a fourth off of it. It was quite a big number for a start but they wouldn’t wanna miss one would they? And they were quite confident that we are indeed getting somewhere. To where I had no clue.

What makes it worse is… they still don’t know what I’ve got.

They’re certain that my body is still fighting some infection but that’s about it. What infection, maybe the stars knew or perhaps their secret crystal balls knew.

The wise men wrote me the usual prescriptions for antidotes that works fine but only manages the symptoms at best. The real deal, which I could still feel, still lurks inside me, waiting for anything that could help trigger it again.

I could only summon my inner will to think positive and happy thoughts and thus help boost my natural body. I was hoping I could reverse and rejuvenate my immune system that for some reason is going berserk. At times it would incorrectly and foolishly identify itself as an enemy and would attack my own body.

This makes me feel at times very vulnerable because I had to cover my whole with too much energy field so I don’t get something out of the air. And even if I do, sometimes, my inner magnetic self wasn’t just good enough.

I am not complaining. I have already done enough of that. Nothing good comes out of it anyway, except get it off my chest.

Maybe if I think about it real hard and magnify it on my head, I can really get it off not just my chest, but out of my entire system for good. Hey, whatever doesn’t kill you makes you stronger. I guess. I suppose.

Breathe in, breathe out. … thou that shalt not be named… get out.

The Dawn of A New Life 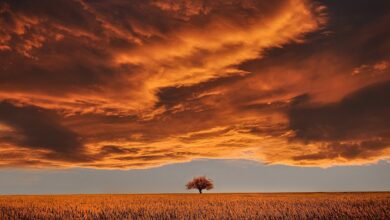 The Dawn of A New Life 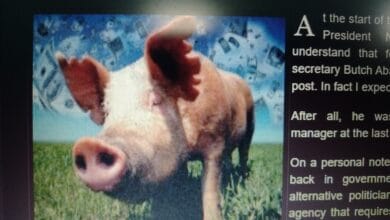 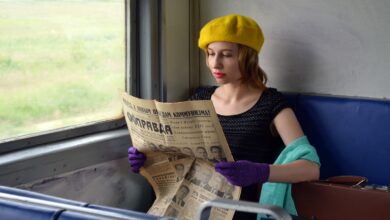 chasing the dreams of EDSA 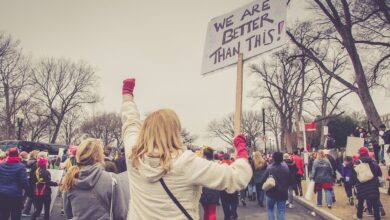 Where Have All The Leftists Gone?